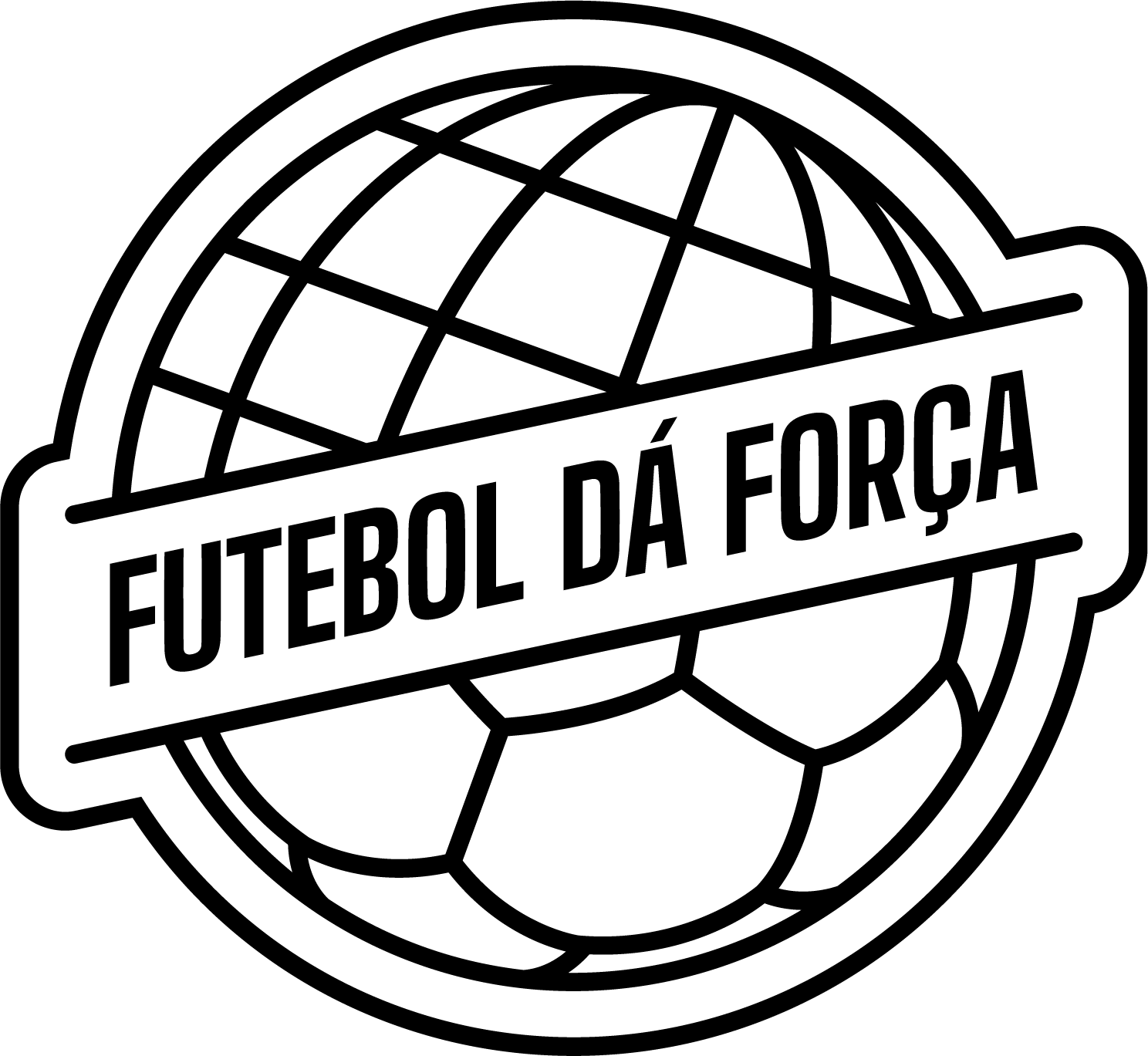 SV
FR
Futebol dá força
Sweden
In Sweden we recruit, train and coach leaders to create safe meeting places for girls, both on and off the football field, and make Swedish sport structures accessible for all girls irrespective of their background or household income.
What we do
We engage, train and support leaders within local football clubs in their communities,
from Jockmock in the north to Malmö in the south,
giving girls opportunities to play on equal terms
in a safe space with female role models
that support them far beyond the football field.
Empowering leaders
We recruit female leaders in local communities with the potential to lead change. We believe that anyone can be a leader with the right knowledge, methods and support. We offer research-based leadership training equipping leaders with the knowledge and tools to create safe meeting places, improve girls' cognitive and social skills, self-esteem and knowledge about their rights. All leaders receive personal coaching and support, and a national community and support network of leaders with a shared purpose and mission, enabling them to develop their full potential and apply methods with high impact in their local context.
Support structure for leaders
In Sweden, girls' football is played to a great extent. However, coaches are predominately male and often lack relevant leadership training. Because of this, in Sweden we only work with female leaders to improve the gender balance in football clubs and because we believe that young girls need female leaders and role models to look up to. However, being a female football coach in Sweden is not always easy because of prevailing negative attitudes and prejudice against female leaders, especially in football. Therefore, we run a closed digital and physical network for our coaches to give them a safe space where they can exchange experiences, discuss their reality and how to tackle it as well as inspire each other.
Safe spaces for girls
Our leaders create safe meeting places for girls both on and off the football field, where they improve girls' self-esteem, knowledge about their rights and tools to improve their own future prospects. By playing football with supportive leaders that also create room for important conversations, girls' physical health and mental wellbeing improve and allows them to make informed decisions about their future. Our leaders are active within local football clubs in their communities, and work together with local stakeholders to change attitudes and structures that today prevent girls from reaching their full potential. By doing so, we give girls opportunities to play on equal terms both in league playing teams and through our open training sessions Futebol Aberto.
Futebol Aberto
Futebol Aberto means 'open football' and is a safe space and training session where girls can come and play with our leaders without any requirements and always free of charge. Any girl can come and train football unconditionally and have fun during our training sessions, where there is space for feelings, questions and important conversations. Futebol Aberto serves as a stepping stone into the Swedish club system, also known as 'föreningslivet', which is a pillar of Swedish civil society and the only national structure of organised sports activities for youth outside of the school system. Futebol Aberto gives football clubs a way to include girls that are often marginalised in both football clubs and in the community, making 'föreningslivet' a place for everyone irrespective of background or household income.
Support structure
for football clubs
In Sweden, there has been organised sports through 'föreningslivet' for more than 100 years. This national sports structure plays a vital role in creating a feeling of belonging in a community and in fostering local engagement. It is also the only organised national sports structure outside the school system, and thus plays a very important role in securing physical health and mental wellbeing among children and youth. However, society today is not the same as it was 100 years ago, but the sports structure has not really changed that much over the years (even though women and girls were allowed to join 70 years ago…) and therefore, in order to keep playing a big role in Swedish civil society and for Swedish public health, we need to update the system to society's current needs. Football clubs need to learn how to reach and engage youth irrespective of their background or household income, and create an inclusive environment where everyone can take part. Therefore, we collaborate with football clubs, providing training and support, to enable football clubs to be the direct implementers of our programs.
Our partners
Our partners in Sweden make it possible for us to improve girls' physical health and mental wellbeing while also making Swedish sports safe and inclusive all over the country.

Thank you!
FDF Sweden
Why Sweden?
Futebol dá força Sweden started in 2013 when our founder Cecilia Safaee returned to her country of birth after starting up Futebol dá força in Mozambique and realized that our work is just as necessary in Sweden as anywhere else:

"We have the same problems here in Sweden, we are just better at hiding them, or just good at not talking about them."

Sweden at a glance
Sweden is one of the richest countries in the world, and has not participated as an armed force in any war for two centuries. Sweden's long-term successful economic system with substantial social welfare has been challenged in recent years due to high unemployment, socio-economic segregation and increased levels of extremism which has created a society in discord with itself. Sweden is often considered one of the most gender equal countries in the world, however, statistics show a different reality.

Being a girl in Sweden
In Sweden, one in three young women between 16-24 years lives with anxiety, distress or unease in her daily life - a fact that is rarely addressed in public discourse. This number increases to 43% when women up to 29 years are counted. The statistics are much lower for boys and men in the same age span, at 14%. Girls and young women are also often targets of physical, psychological and sexual violence. One in three girls that attend a youth health centre, known as 'ungdomsmottagning' in Sweden, report having had repeated experiences of harassment or other violations and 14% have been victims of some form of sexual assault during the last year. Young girls are particularly vulnerable with regards to sexual violence – one third of all reported rapes are committed against a person under the age of 15. The majority of rapes and attempted rapes in Sweden are committed indoors by a perpetrator that the victim knows. Given that almost half of all girls have at some point been contacted online by someone who wants to talk about sex or send them pictures with sexual content that they do not want to see, we can conclude that girls and young women in Sweden have few safe spaces or free zones where they can simply be, grow as individuals and participate actively in their community without the fear of being harassed or limited in other ways.

How we work
We work together with the Swedish Sports Association, the Swedish Football Federation and Municipalities, as well as various local organisations and football clubs, throughout the country. Together we recruit, train and support female leaders to create safe spaces in their local communities where girls get improved self-esteem, knowledge about their rights and tools to improve their own future prospects with support from female role models.